Fixed Mindset vs Growth Mindset: discover who you are

Mindsets cannot be developed within a span of a period especially when you are concentrated on a fixed stature. h

The way we think most often changes our life or what we do. There is also a popular proverb that states- that we become what we think of ourselves.

We generally do what we believe in our minds about ourselves and that way we evolve accordingly.

To understand it more deeply we need to know-

What is a fixed mindset?

A fixed mindset lets you believe that characteristics such as intelligence, talent and creativity are rigid and will always remain fixed in the future.

People born with a fixed mindset believe and act in a certain manner. They understand that they are born with a certain set of criteria which makes them believe that the perfect level of intelligence and natural talent will perceive according to their age.

A person with a fixed mind believes that he/she is not made up to face challenges in life and rather believes in taking a full stop while achieving a particularly timid aspect.

And instead of concentrating on themselves they concentrate on others, according to the intelligence and creativity cannot be developed, it is something which you already have in you.

Fixed mindset people when they fail in achieving their set goal, become negative about it which makes them believe they are not fortunate enough to achieve anything instead of practising they are more likely inclined  to:

Not believe in feedback– fixed mindset individuals do not believe in receiving feedback either good or bad, neither they do believe in working on them as they consider themselves being born with a specific mindset that cannot be altered later.

Do not face challenges– fixed mindset individuals do not believe in facing challenges. According to their rigid stature, they believe it is better to give up rather than to face complexity in their lives. As they think they are not made to do a certain action rather than working on the progression.

Give up easily– A fixed mindset persuades you in a scenario where you give up easily. Giving up is not remain an option for you anymore because your mind works in a limited stature making you fall into a timid circle that doesn’t want to stand up and face disastrous events, so rather than becoming like a warrior you give up like a slave.

Do not believe in putting effort– A fixed mindset lets you believe that you are born with power rather than searching for your treasure. It gives you a vision of who you are rather than what you need to do to achieve your designated goal, so following stature of mind will never make you understand the process of putting effort.

Hide their flaws rather than accepting them-

Fixed mindset individuals hide their flaws rather than accepting them. This is done in a constant attempt to downgrade others while putting themselves high in order. They neither accept their flaws nor do they make changes in their life because according to them nothing can be done to change them.

What is a Growth Mindset?

The growth mindset lets you believe that there is nothing you cannot achieve if you work spontaneously on yourself without doubting your self-esteem.

These are those individuals who believe their hard talent and intelligence will be developed through working hard toward their goals and they do not give up easily.

They imply to achieve more than a person who has a fixed mindset. With a constant need to evolve themselves according to time and the change in nature, they never give up, nor do they get negative about their feedback.

According to the psychological facts they are more likely to-

Grasp learning- a growth mindset lets you grasp learning for a lifetime. With a passion for non-stop learning, you can become whatever you want with constant effort and struggle. You know you are not born with a silver spoon so you get admired to become what you want to rather than what you already have.

Put efforts to succeed– growth mindset lets you believe that if you put effort into the success you will get it by one day if you do not stop working on your skills and learning from your environment.

Consider failures as temporary– a growth mindset lets you believe that failures are temporary and you should never be afraid to face them because nothing is permanent in this world, not even an ambiguous thing such as failure.

Accept challenges– A growth mindset accepts challenges like a fierce soul. It doesn’t let you believe that you are a damsel in distress, instead, it lets you consider yourself as a warrior who will never give up no matter what happens in life because you are a born fighter.

Benefits of having a fixed mindset

More flexibility– fixed mindset gives you more flexibility. It lets you believe in a path of moulding yourself to the dilemmas you face in your life. It gives you the pleasure of constructing life the way you want rather than depending on others.

Compression of burnout– growth mindset reduces negativity and stress instead it focuses more on knowing your unknown talent and the creativity of your subconscious mind. The more you feel relaxed the more you can face the challenges in life.

How can you develop a growth state of mind?

Accept your failures– if you want to make a change in your life or want to build habitual habits to forget your old ones then you need to accept your failures more often than what you are doing right now. If a person accepts their failures and works on them he/she can even succeed in the whole world.

Process your feedback- feedback is the absolute truth given by the world to you, and you should consider yourself lucky to get one. There are thousands of people who are dying to get feedback. Therefore, it’s your responsibility to process what is given to get it moulded in your way.

I hope this blog helps you to discover yourself a little more. 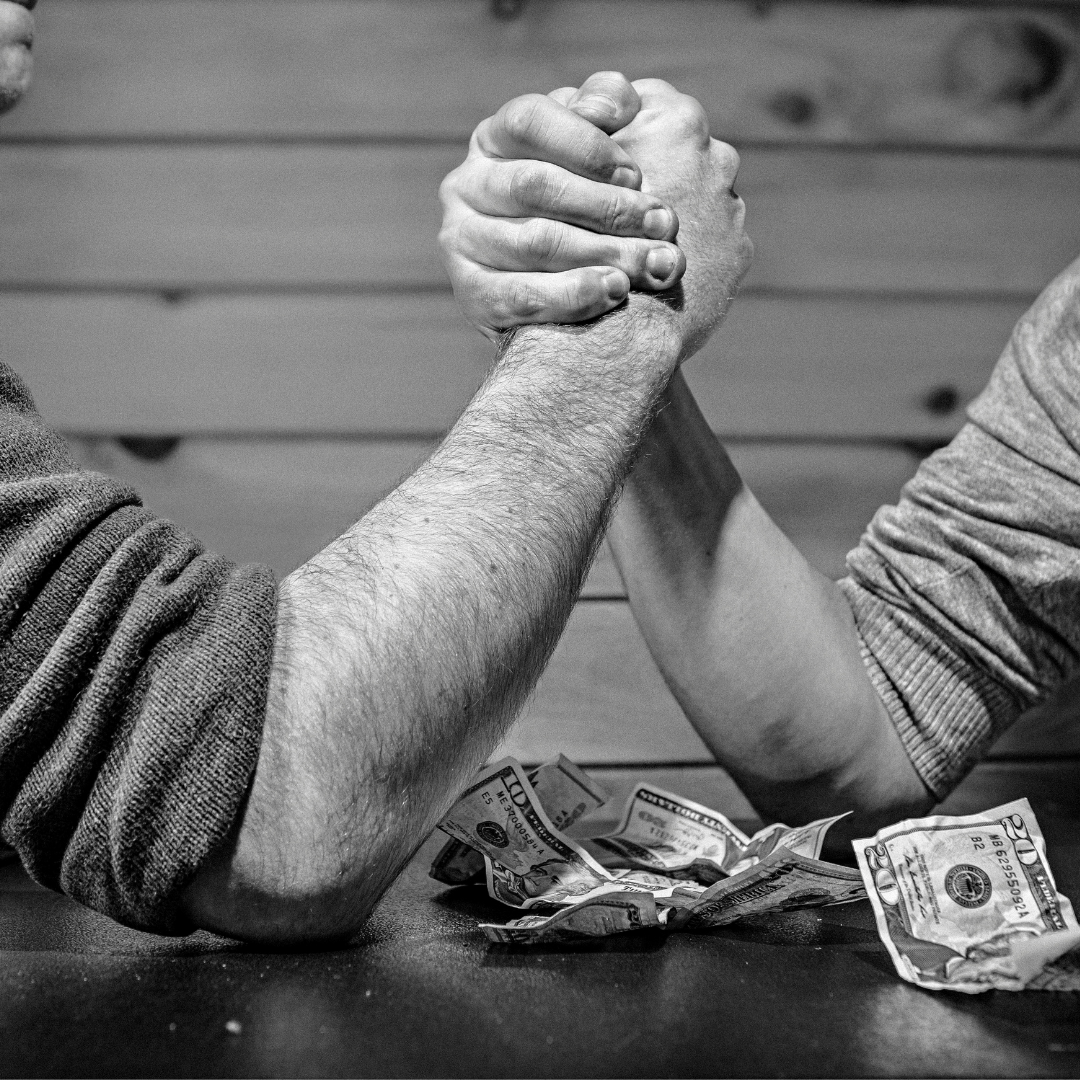 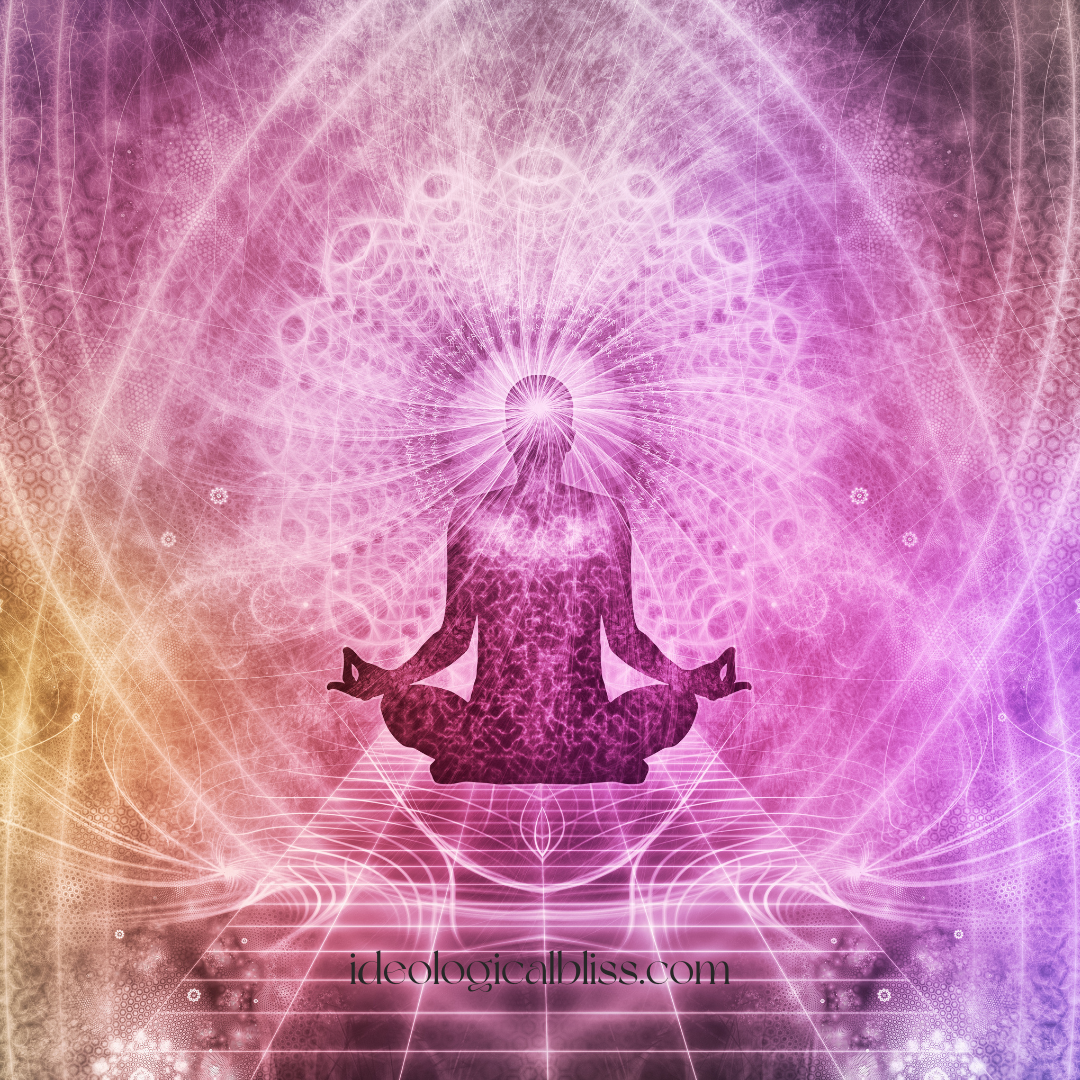 What’s your passion and its level?