Though they were both social networking sites the biggest difference was very clear-cut observance between LinkedIn and Facebook. People who use Facebook have different goals in their mindset, it was more of a casual social media network where users interact with their friends, and colleagues, and build relationships.

They even share funny posts, memes, and activities related to their life. While LinkedIn came with the thought to bring together business people, to allow organisations to contact one another, to be a place to search for jobs, to be a highly effective posting platform, and do so much more.

Flaunting plagiarism- Do you have any idea how much it takes to write a genuine post that would benefit both the job seekers and the job providers? (job providers platforms)

And how much does it take to respond to that post so that it can reach more and more people? However, these days when the literature world is at its boom LinkedIn is disregarding the written content too much.

People are simply flaunting their plagiarism technique while posting what they have no idea about and trying to reach more and more people with false promises. In a hope that they will boost their profile algorithms by flaunting plagiarism without giving the credit to the creator of the content. (What Is a Content Creator and How to Become One)

The increased amount of randomness- Being the platform for professional job seekers and providers at the same time, the platform has fallen into the category of randomness where anyone can follow the other person in the hope to have a conversation that is not at all professional. In most cases, it is found that users are using the platform as a spot where they can build friends or better develop a relationship in the hope of not remaining lonely, especially at the time when they are going through a heartbreak, and instead of using other dating apps, they use LinkedIn to fulfil their purpose which is not at all justified by the ideology of the LinkedIn foundation. Global Impact at LinkedIn

Sharing gimmicking content- LinkedIn is no longer the world where we only talk about our professional life and our jobs. It has improvised itself into a platform where people talk about politics without thinking about what they are doing, gossip about celebrities as if it is a section of page 3 on a newspaper, and share memes as if it is a place to be too frank, and joke around like a fool. They think by doing this they could reach the sky through infinite numbers of interactions on their posts or with the number of followers Which is absurd.

Sharing personal lives- Have you ever heard that sharing personal life or photos of your friends’ group has been posted on LinkedIn? I know you must have heard about it or better you must have witnessed it with your eyes. As these practices have become popular on LinkedIn by users in the hope to boost their posts or gain followers to appear ideal ahead of everyone. They surely have forgotten LinkedIn is not the right place to share details of your personal life as nobody is interested in knowing where you went last year on a trip when monsoon was drooling everyone’s hearts, and why you didn’t eat your lunch yesterday.

Too much spamming- Suppose you are scrolling through LinkedIn and out of nowhere you find yourself in a circumstance that is hard to think of. Your notifications speed has increased and suddenly you see several messages from marketing agencies offering their services or asking you to work with them without checking your profile. Without knowing what your qualifications are, they randomly send you the wrong messages, as to doing any work, you must match the given job description to your skills so that the process would become smooth and less time-consuming. However, the marketing team should know that doing too much spamming won’t take them anywhere.

Fake posts-  People might have taken too seriously that counterfeit things have wings to spread over the world. That’s why anyone can post anything nowadays on LinkedIn. From wanting a freelancer to complete a specific project as soon as possible, tell how they earned thousands of dollars in one night. Anyone can post anything and most generally people come up with ideas to generate more followers, more engagements on their posts and more profile views to become popular so that they can rank on top and build more leads to their false impression.

The same pattern- Every post nowadays is focusing on giving a  motivating story about how good of a person they are, with some general, indefinite moral lessons that aren’t appropriate in all situations. By following the same pattern everybody wants to become a great advisor and confident enough to tell how we are supposed to live, without facing the actual problems. And most of the time people post about their success as it’s a miracle that anyone can get while not talking about failure. How many times they have failed while building an empire, how many times have they got rejected, how many times they have suffered alone while overthinking, and how many times have they thought of giving up?

It seems that all of the major social media networks are facing the same problems of issues related to content and privacy. Thus, LinkedIn is not the only one facing a major crisis related to content creation. But what makes it different from others while facing the major issues is that users have started to treat it like Facebook by making it more unprofessional with behaviour that seems to suit dating sites.

However, for professionals, LinkedIn is still the most popular and preferred social media platform. As a result, LinkedIn is used by firms to professionals, from job seekers to students to market their business or to grab any new opportunity in their career. As it brings so many opportunities to those who are looking for work and having trouble finding it or to those who lack manpower in their organisation. It is also a great platform to appear in everybody’s eyes as an organisation.

Besides being a wonderful platform for connecting business professionals and job seekers it is also a great platform for publishing meaningful articles which will enhance the knowledge of various readers in several sectors. So, rest assured, LinkedIn will continue to be the trusted network for professionals to stay informed, grab new opportunities, connect, communicate, develop, and do business with one another. 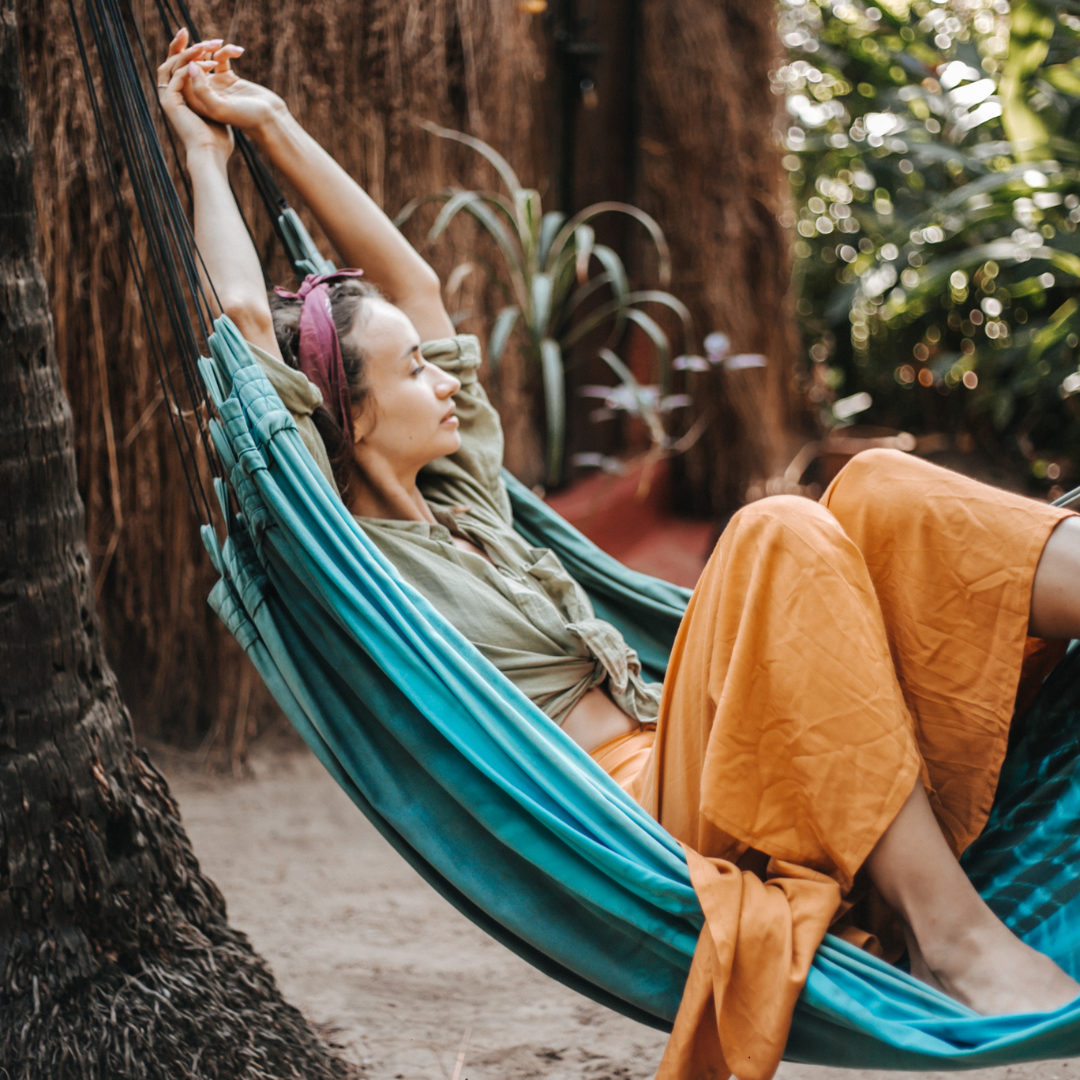 9 important things you need to know about yourself 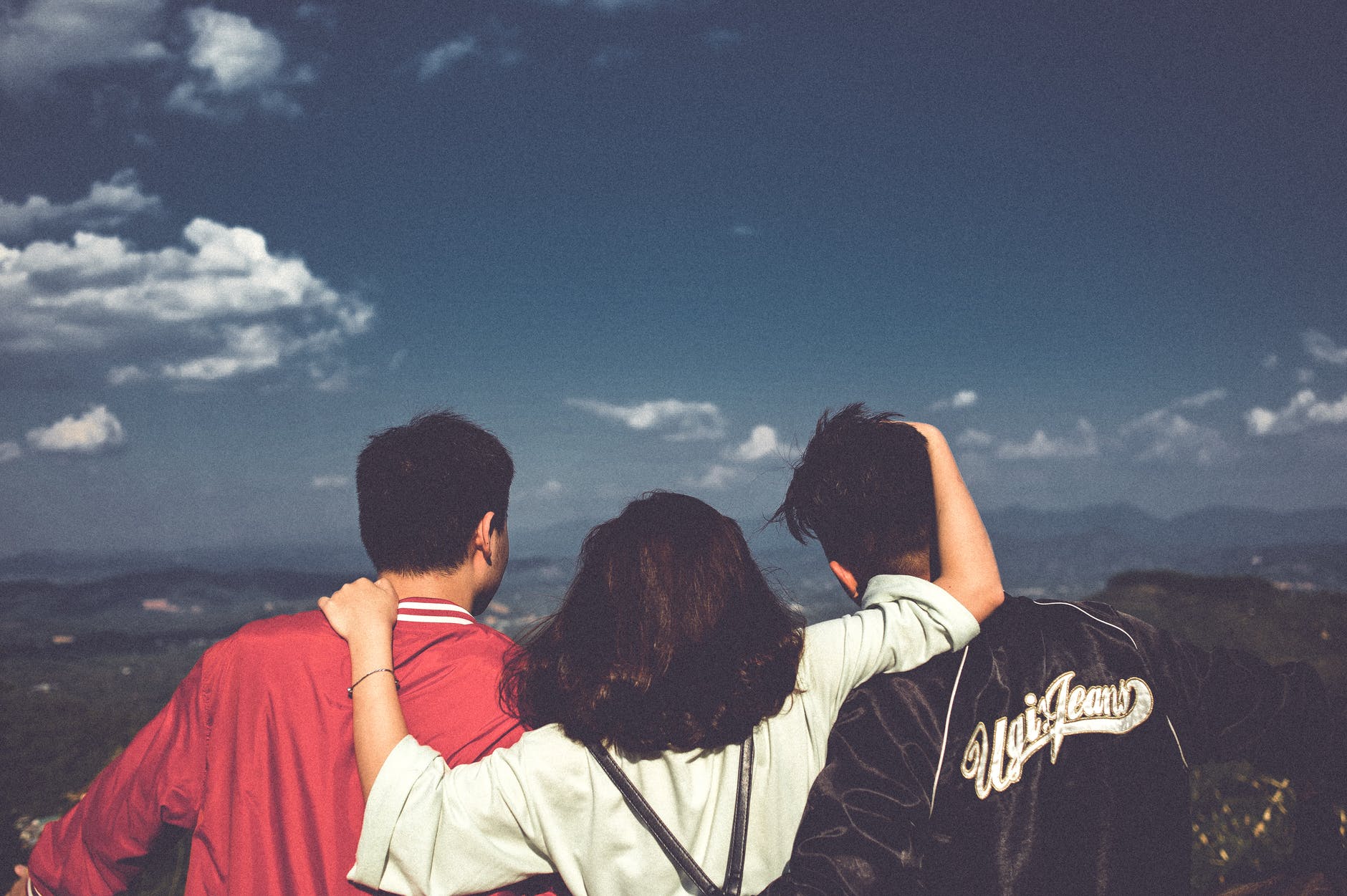 11 signs you are an introvert 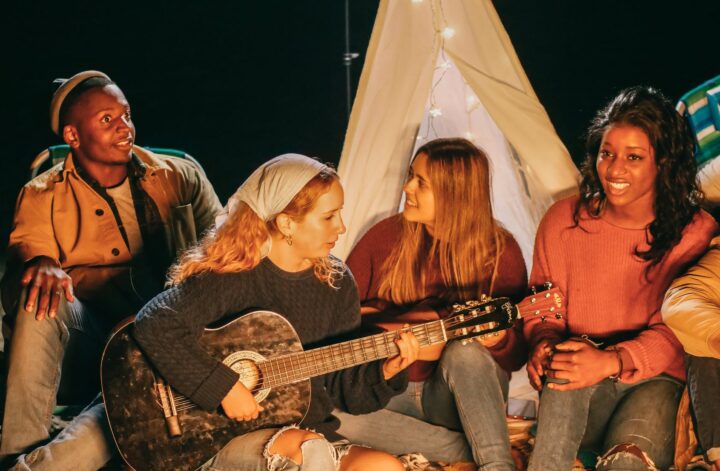